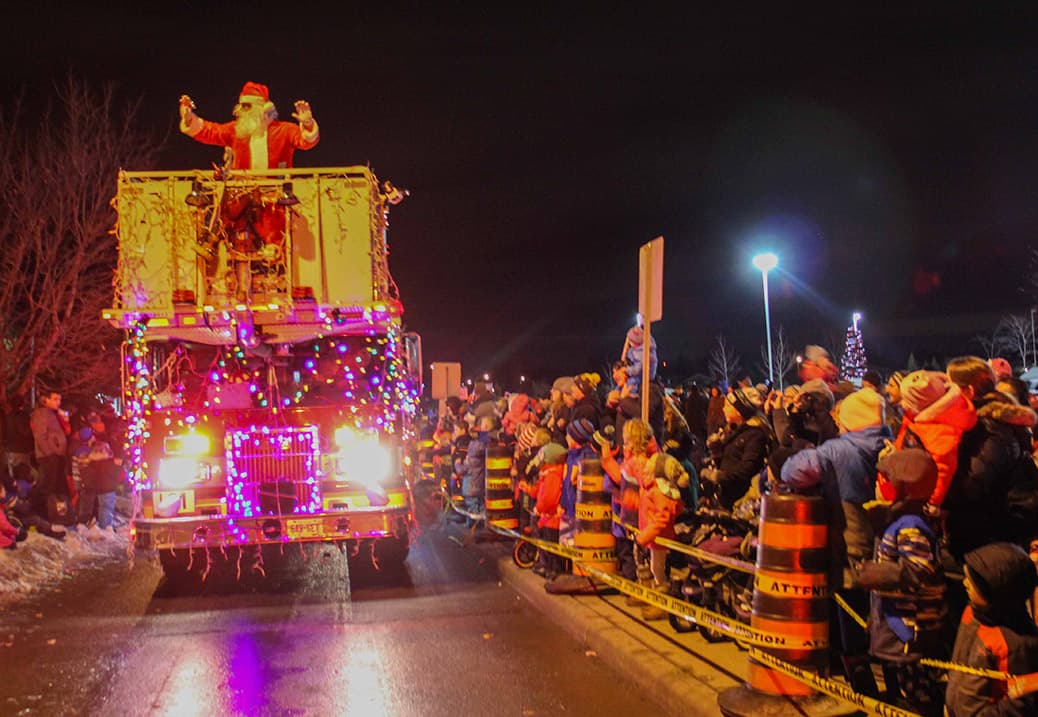 > > _ Every year since 1969, the Ottawa Professional Fire Fighters' Association has been organizing the Help Santa Toy Parade and collecting toys along the parade route for distribution to the less fortunate children in Ottawa-Carleton. _ > > > > _ Fire fighters will collect new toys and cash donations along the route. Due to the fact of the numerous amount of unsuitable used toys that have been dropped off over the years we will no longer accept used toys of any kind. New and Used toys can be dropped off at any of the Salvation Army Thrift Stores. _ > > > > _ We will also accept new toys at any Ottawa Fire Station up until the mid December. Unfortunately we are not able to arrange for toy pickups outside the stations _ > >

The parade starts at Ottawa City Hall on Laurier Street at 11 a.m and runs along Bank Street toward TD Place. Here’s a map: 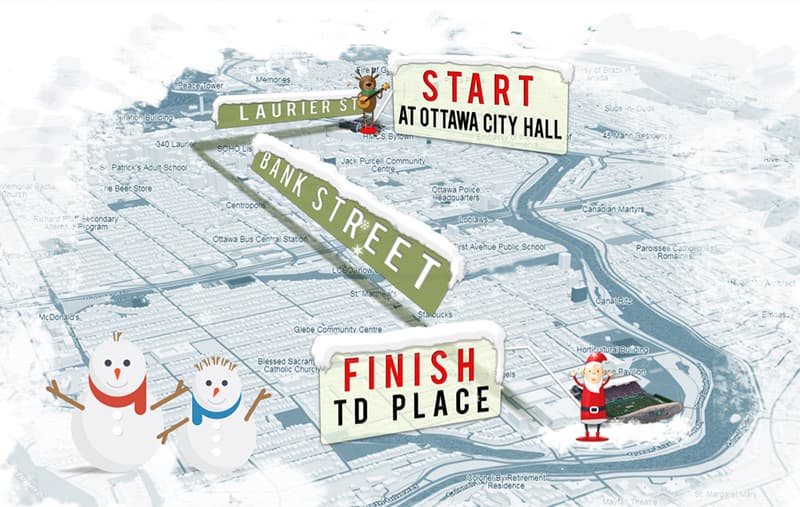 [caption id=“attachment_46244” align=“aligncenter” width=“720”] The Grey Cup is presented in Ottawa in November 2016. (OSEG)[/caption] _ (Via Rideau Hall) _ OTTAWA ** — ** On the occasion of the 105 th Grey Cup Championship Game, taking place this year in Ottawa, Her Excellency the Right Honourable Julie Payette, Governor General of Canada, along with Mr. ...

[caption id=“attachment_83310” align=“aligncenter” width=“1000”] Chris Wang has a photo taken alongside his mentor for the day, Conservative MP Todd Doherty. (Devyn Barrie/OttawaStart.com)[/caption] It’s nice to see the old G.A. Snider Photographer sign on Bank Street finally has some company – and how appropriate that the mural that now sits below it was installed by Instagram. ...